As the year comes to an end, everyone is reminiscing on what went on with the year and all that. However there are basic things you shouldn’t leave the year without doing and one of them is movies — laying back and having some fun.

Today, we review 5 movies that made 2017. You honestly shouldn’t enter the new year without watching any of these and great news is, you still have 48 hours to get it right. 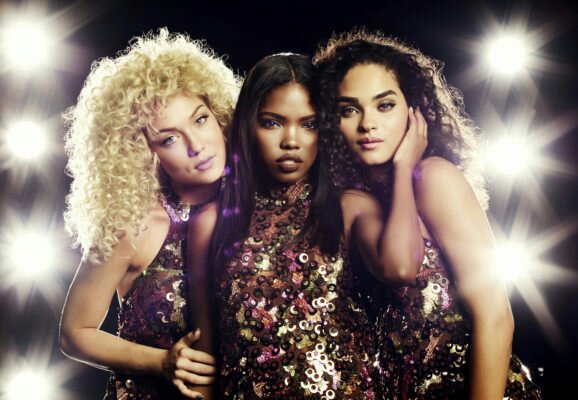 This TV show started with a bang in the first season and kept the rest of up anticipating the second season which was released in 2017. It’s a musical show and looks like an offshoot of the Empire TV series. The story line began to get a bit more complicated with too many twists and each episode seemed to introduce a new cast which would be quite confusing to most. I guess maybe this is why it made number 5 on this list. If you’re a music lover, you’d like most of their songs and then, there’s pretty boy Quincy Brown in it. So, definitely, it’s a must watch… Errr, not too much, but you shouldn’t leave 2017 without Star.

I AM SCREAMING. This movie was amazeballs and I was addicted from the word GO! It’s based on the reunion of some high school friends , with focus on one who thought she had a perfect marriage and ended up finding out he had been cheating all along. The trip helped all of them redirect their life paths and reflect on old mistakes. The producers did a great job with the cast. Imagine Regina Hall, Queen latifah and Jada Pinkett Smith in one movie. Oh yeah. You shouldn’t miss this movie this year, and while at it, watch out for Tiffany Hadish or Dina in the movie. I love her, totally and you would too. She is crazy!!!!

I totally love this one because of its black girl magic and if you love Gabrielle Union, you’ll love this movie. I watched all four seasons in about a week and it’s really sad that the contract ended and the finale is just a 2hour movie to be released in 2018. I love that they tried to capture the regular problems of a vast majority of black successful women in a largely prejudiced world. However, I think they went too extra and Mary Jane was a tad dramatic. Hell, she was ditching men left, Right and centre for the minutest of offences and I can’t even get a text back. Oh, well. You should not leave 2017 without watching this blockbuster.

NEED I SAY MORE???? IF YOU’VE NOT SEEN THE GOT SERIES, YOU ARE WRONG! YOU HAVE 48 HOURS AND YES, I AM SCREAMING. 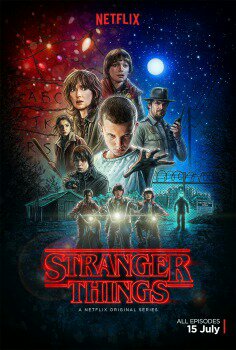 I just finished the second season yesterday and believe me, this film did not disappoint me and I get disappointed quite easily. A few months back, someone criticized this movie and was all “children cast… Ew” , so I didn’t bother watching it again until it fell into my lap.

I’m not so great on science fiction and the paranormal, but this movie was a bummer! It didn’t have the unrealistic abi fake effect most horror/thriller/sci-fi usually come it. Need I also say, those kids are gods, the way they interpreted the roles and all. I am still overwhelmed by this movie and it knocked Game of thrones off my best movie number one position and I am so sorry for betraying the king in the North.

It’s a wrap guys, let me know what you guys think in the comment section. This coincides as my last post in 2017. See you in 2018; this is 1nigeriangirl signing out.