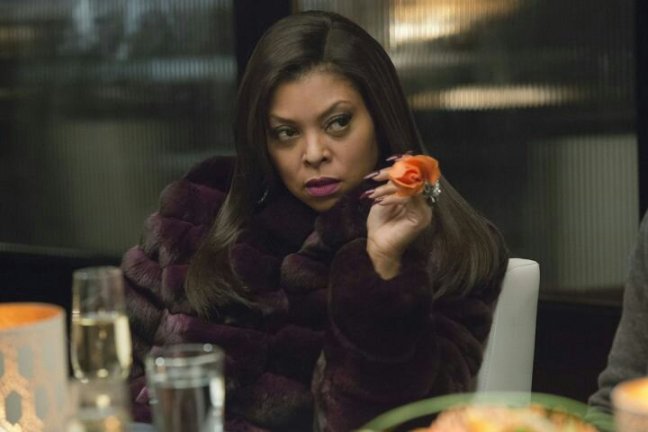 These exams are coming to an end and I’m beginning to see road. At the time I was penning this draft, it was 8pm, I had an exam slated for 8am the next morning and I just found out 80% of what I’ve been cramming were not contained In the lecturer’s AOC during revision class – please don’t talk to me about truancy, I’m not feeling fine.

So I had barely 6 hours to get over the avalanche of case laws and principles I had stored upstairs and begin all over again with a draft pounding in my head. . If you’ve written a law exam before, you’ll probably understand my plight better.

However, that’s by the way.

I saw something on Facebook that triggered a memory.
This girl complained of an experience at a bar she took her family members to, for a treat and the attendant who was female would frown at the ladies and smile at the men.

She was pissed and set her straight.

It reminded me of a time I went out with a friend on my tab and the attendant was male.

By the way, you know one funny thing with men, when they take you out, they’re quick to say

“Place your order… tell them what you want”

Turn the tables around and they go dumb.

That was my situation as I had to order for my partner and I – I wasn’t even sure he liked that kind of rice because in retrospect, I remember he left the plate half full, but then since his tongue vanished when I asked him to place his order and tell the attendant what he wanted, I had to do what I had.

I don’t know If the attendant saw me in the market when he was coming or something but he emitted the worst of negative vibes and would put things I didn’t ask him on the tray, and when I complained ,he would look at the dude beside me for approval. Hello? Hol’ up, ezkizz me bruh!!!over here!

The attendant and I went back and forth, so I just let him do what he wanted, I didn’t have strength for headache. When he brought the bill, he passed it to my partner and when I brought out cash to pay, he almost rolled his eyes.
He smiled and said something about stubborn women and control.

I have home training. I didn’t go off.

My partner suddenly found his tongue and was all,

‘ don’t mind him, that’s how he is. People complain about him a lot’

Woiz my consain? When I needed you to speak up, you didn’t, now you have mouth.

This reminded me of something chimamanda shared sometime ago, about a time she came to Nigeria and was riding in a car with a man. They saw a beggar and she reached out to offer him some money. Plot twist, the beggar thanked the man beside her, ignoring her totally. I am still gobsmaked till today.

Just few days ago, I took my girls to a place I know, with great meals but bad customer service. The attendants were all female but for one and they legit sat watching us till I begged one to come take our order.

A year ago we were at the same place and they didn’t attend to us even as they had nothing doing. We walked out to their competition across the street and they tried calling us back. Honestly, I think the only reason people go there is because their food is really dope, but customer service especially as you’re female is zero. – This is an addendum.

I believe if we had come with a nicely rounded pot bellied chief, they would have been swarming around to take orders. So, basically, you don’t get respected when you pick your own tab and still get slut shamed when a man does.

At the stores, you’d get the ‘can she afford it’ stares and extra polite reminder,

Me that saw the price tag and I picked what I picked, is headache doing me? Better act like you know what time it is.

Isn’t it Funny how they say we should be bold and independent but then they pull the rug Out from under us for even trying.

Today I’m not even going to shake this table.

We will all be alright eventually.

7 thoughts on “Doing It Wrong”